It amazes me, sometimes people will hear that I have a Buddhist background and they will say, ‘He’s a Buddhist.’ (laughs) And I think, how’s it possible? How’s it possible for anybody to believe that? How is it possible for a human being to believe they are a Buddhist or a Christian or a … How do we get away with that without laughing ourselves absolutely silly? How is it possible that we fall for a concept so easily? How is it that we limit ourselves down so narrowly? How is it we then do the religion such a grave disservice? Because it is a grave dis-service to identify with them. Then we can’t use them. Then we’re just used by them. Then we’ve just become another phony identity with a spiritual name. Then we haven’t even used them well.

So this significance of being still. Of seeing that you are not anything that you think yourself to be. And yet the question can still be there, ‘What am I?’ But you can’t be anything you can think yourself to be. ‘Well, what can I be? ‘If anything I think about is just another thought, then what could I be?’ Good question, eh. Find the answer to that and we call you awakened. But this awakening is the most simple thing, cause anybody who awakens, one of the first things that they realize is that they were, all the time, the very reality they were chasing. Anybody who’s ever awoken, that’s what they know, that they are exactly what they were seeking. No wonder they couldn’t find themselves, because they were looking everywhere else.” 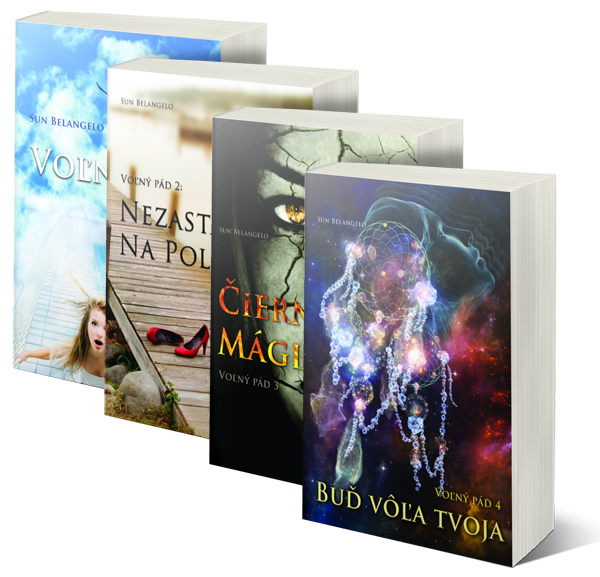 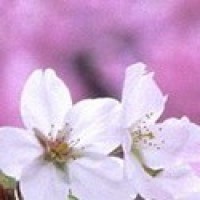